Shopping Cart
Your Cart is Empty
Quantity:
Subtotal
Taxes
Shipping
Total
There was an error with PayPalClick here to try again

Thank you for your business!You should be receiving an order confirmation from Paypal shortly.Exit Shopping Cart

Our Hotel Alice truly is one of a kind and unlike any other you will see.

Her almost 15,000 square feet construction began in the late 1800’s and was formed from local virgin-heart pine, of which this area became remarkably known for at the turn of the century. You can admire the century old carpentry in the tongue-and-groove of the hardwood floors, walls and ceilings. In 1902 the building was opened as a hotel for the many visitors and workers, such as Newt Knight and his company as seen in the movie “Free State of Jones”, who frequented the busy little lumber town of Ellisville, the first county seat of Jones County. The hotel was named by its original owner after his daughter, Alice. In 1999, the previous owner Ms. Jan Malone, acquired the building and made many repairs to prevent anyone from tearing her down. To preserve her character, Alice’s imperfections are left undisturbed. You will notice cracks in walls, the uneven floors, original windows and skylights, along with many other features which make her unique. Bosun Joe’s became a part of Hotel Alice in 2010 and are pleased to carry on her heritage. Have a seat and delight yourself in some Mississippi farm raised fried catfish or experience one of our many seafood dishes complete with all the trimmings. All made from scratch, and only when you order. We invite you to come in, sit a spell, and let your mind wander back 100 years. You might even hear some horse hooves and wagon wheels, the humming of the big saws at the old sawmill, or maybe even the marching of Confederate soldiers. Relax and discover Historic Hotel Alice and the “Free State of Jones!”

A view of the back of Hotel Alice in 1909 from what is now Court Street. 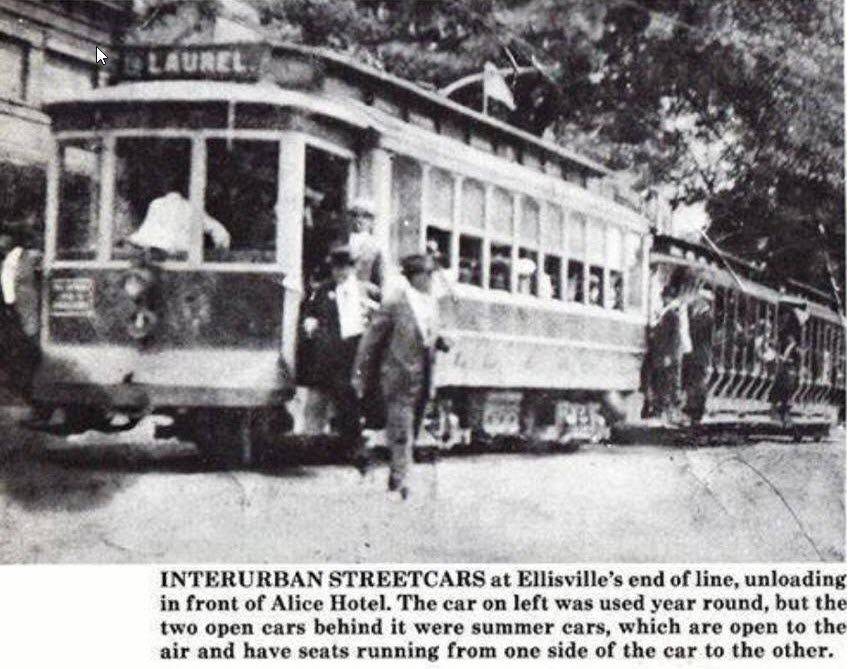 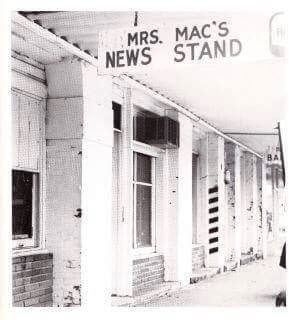 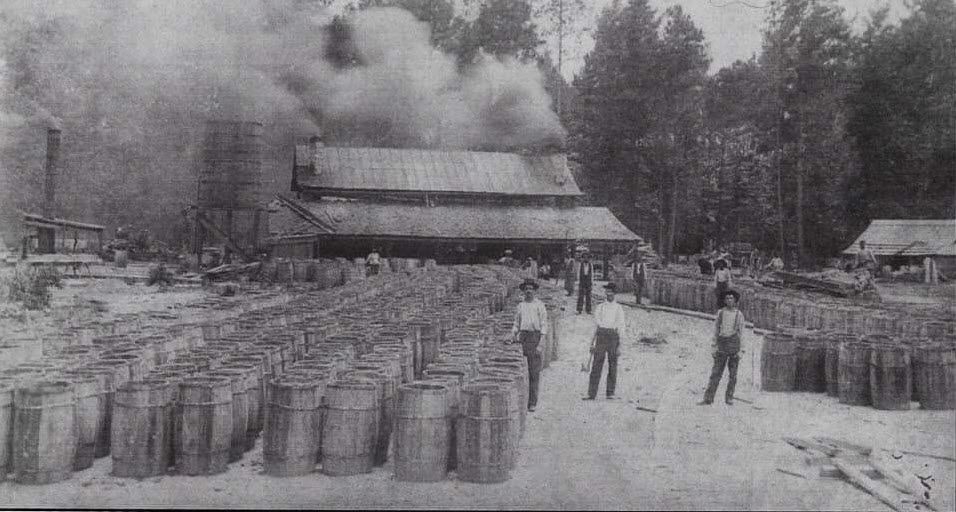 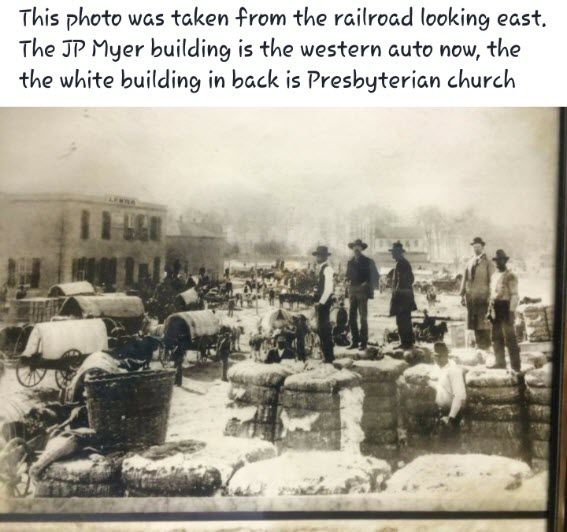 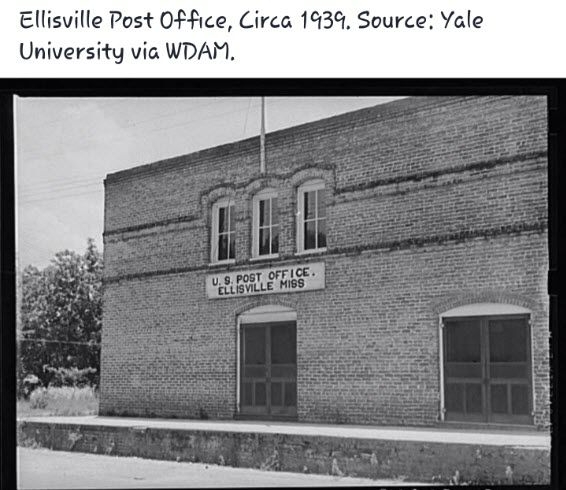 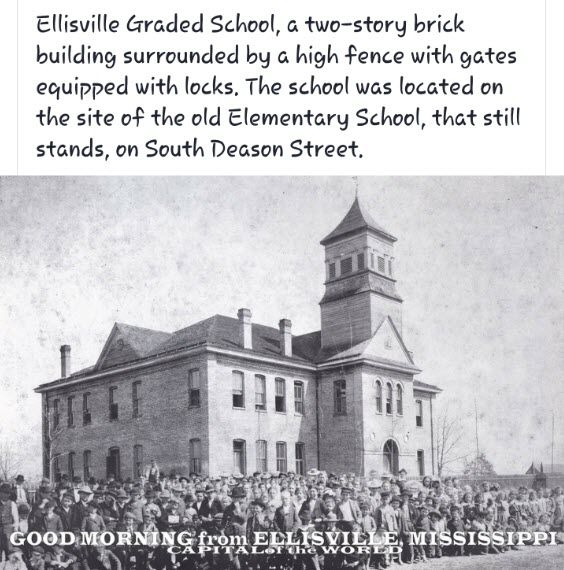 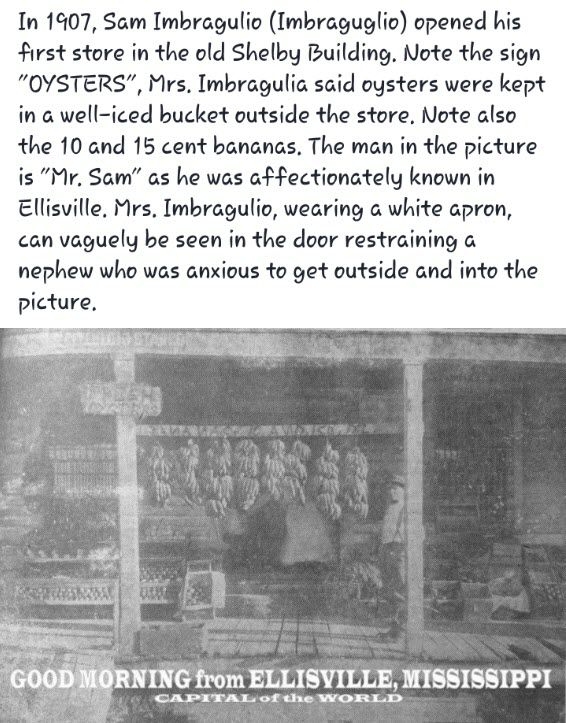 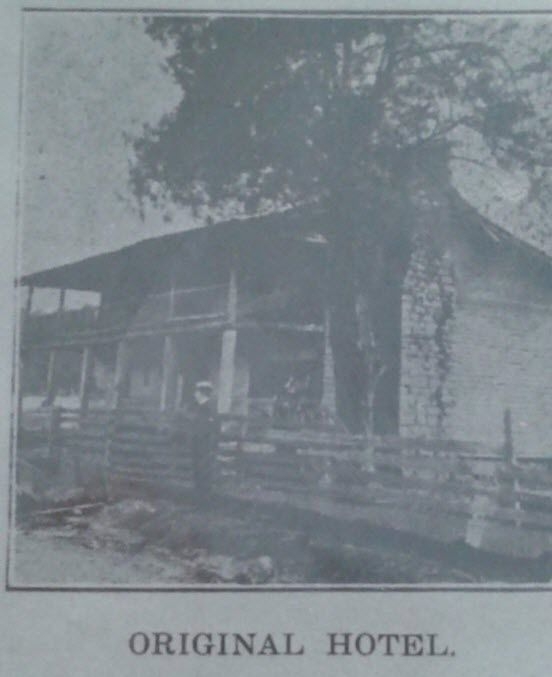